From: IPSE Awards To: You & 1 other | See Details
1 attachment 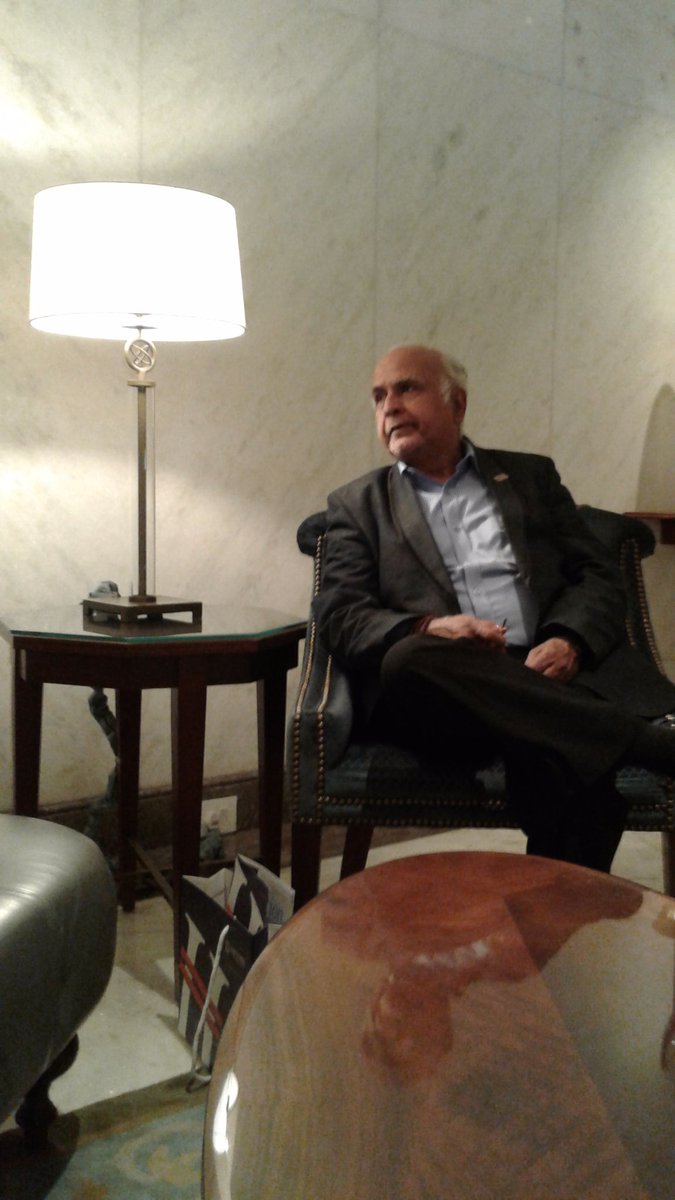 US and Taliban officials have agreed in principle to a framework peace deal. May 2017, we  sat down with the negotiator, Zalmay Khalilzad, to discuss progress in Afghanistan and how to negotiate with the Taliban.
US President Trump says negotiations are proceeding well with the #Taliban to end the over 17-year old war in #Afghanistan.

A spokesman for the Taliban has said they are not seeking a monopoly on power in a future administration in Afghanistan, but are looking for ways to co-exist with Afghan institutions.
Wednesday’s remarks by Shaheen Suhail are the most conciliatory comments to date from the Islamic militant group.
He provided them to AP in an audio message from Qatar, where the Taliban maintains an office.
Once US forces withdraw from Afghanistan, the Taliban want to live with other Afghans, and “tolerate one another and start life like brothers,” Suhail said. “We believe in an inclusive Afghan world, where all Afghans can see themselves in it,” he added.
The remarks came as the US envoy tasked with resolving Afghanistan’s 17-year war has reported progress in his talks with the Taliban.
at January 31, 2019 No comments: 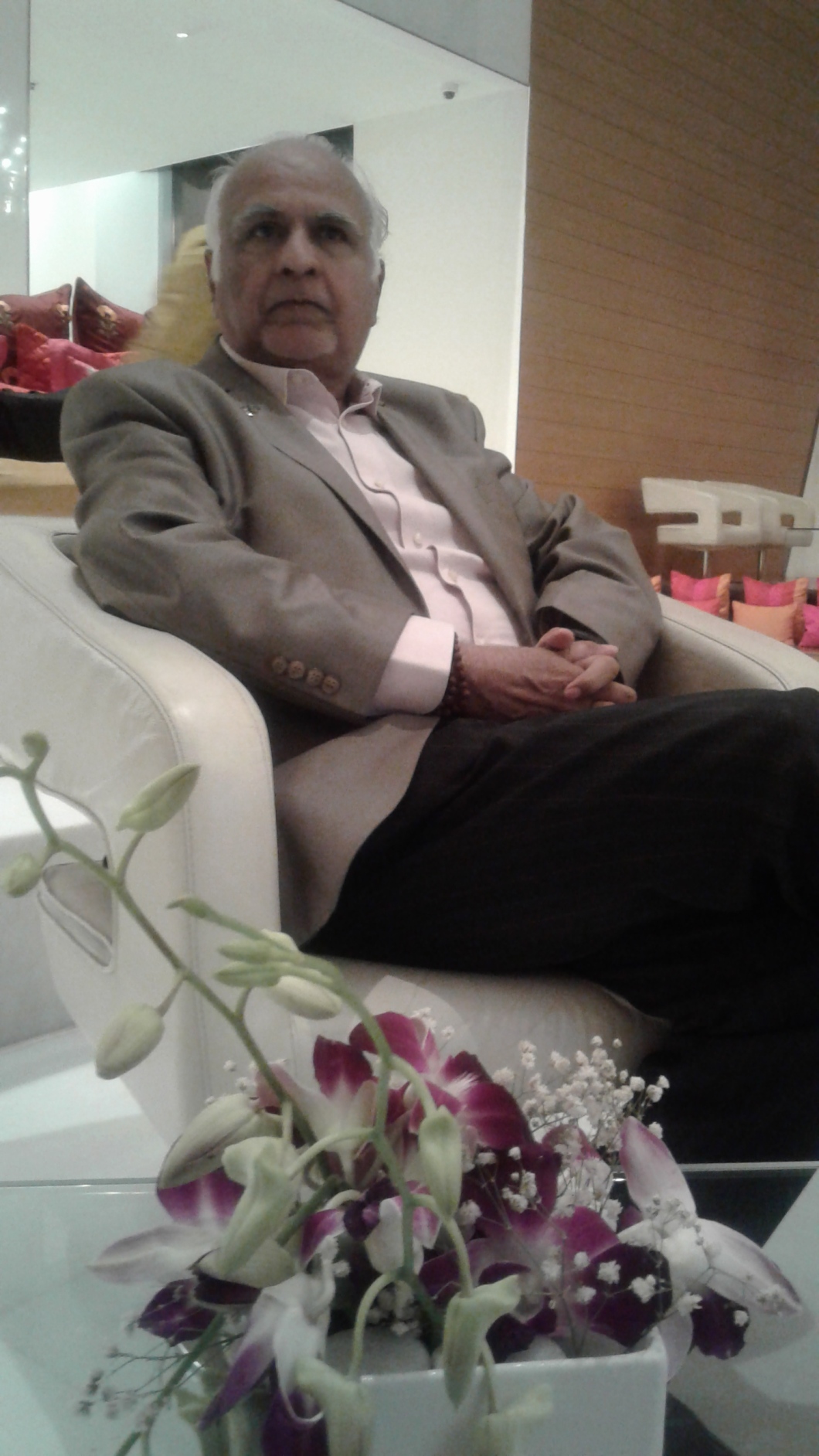 A top executive of Chinese telecom giant Huawei Technologies appeared in a Canadian court on Tuesday over conditions for her bail.
It was the first public appearance of Huawei Technologies Chief Financial Officer Meng Wanzhou since US authorities formally requested her extradition on Monday following her indictment on fraud charges.
Canada arrested Meng on December 1st at the request of the United States. She was later released on bail of about 7.5 million dollars, and has since stayed at a family residence in Vancouver.
Meng surrendered her passports to Canadian authorities, based on bail conditions aimed at preventing her from leaving the country. She has been under surveillance around the clock.
Meng was accompanied to the court by a security guard. The court approved her request to change the person financially responsible for her bail.
Canadian media say the country’s Justice Department must decide on whether to proceed with measures to hand Meng over to the US by March 1st.
Canadian Prime Minister Justin Trudeau told reporters on Tuesday that his country is focused on fulfilling treaty obligations and making sure that the rule of law is applied.
US government has formally asked Canada to extradite Huawei executive Meng Wanzhou. Federal attorneys had filed multiple criminal charges against the Chinese telecom giant and its CFO.
The US Justice Department announced 23 indictments in total. They range from financial fraud to violating US sanctions against Iran.
Meng appeared in a Canadian court on Tuesday to request an adjustment of her bail conditions. It was her first public appearance since US authorities requested her extradition.
Last month, Canadian authorities took her into custody at the request of the United States. She was later released on bail and ordered to surrender her passport.
Canadian authorities have 30 days to decide whether to begin extradition procedures. But Meng could take her case to the Supreme Court if Canada agrees to hand her over. Canadian officials are concerned she will become a bargaining chip in US-China trade negotiations.
US President Donald Trump told reporters last month he would intervene in Meng’s case if it would benefit “the largest trade deal ever made.”
But officials in the Trump administration say the Huawei indictments and trade negotiations are separate. Beijing has criticized the extradition request. It called on the US to stop the unreasonable suppression of Chinese companies, including Huawei.
NHK
at January 31, 2019 No comments: 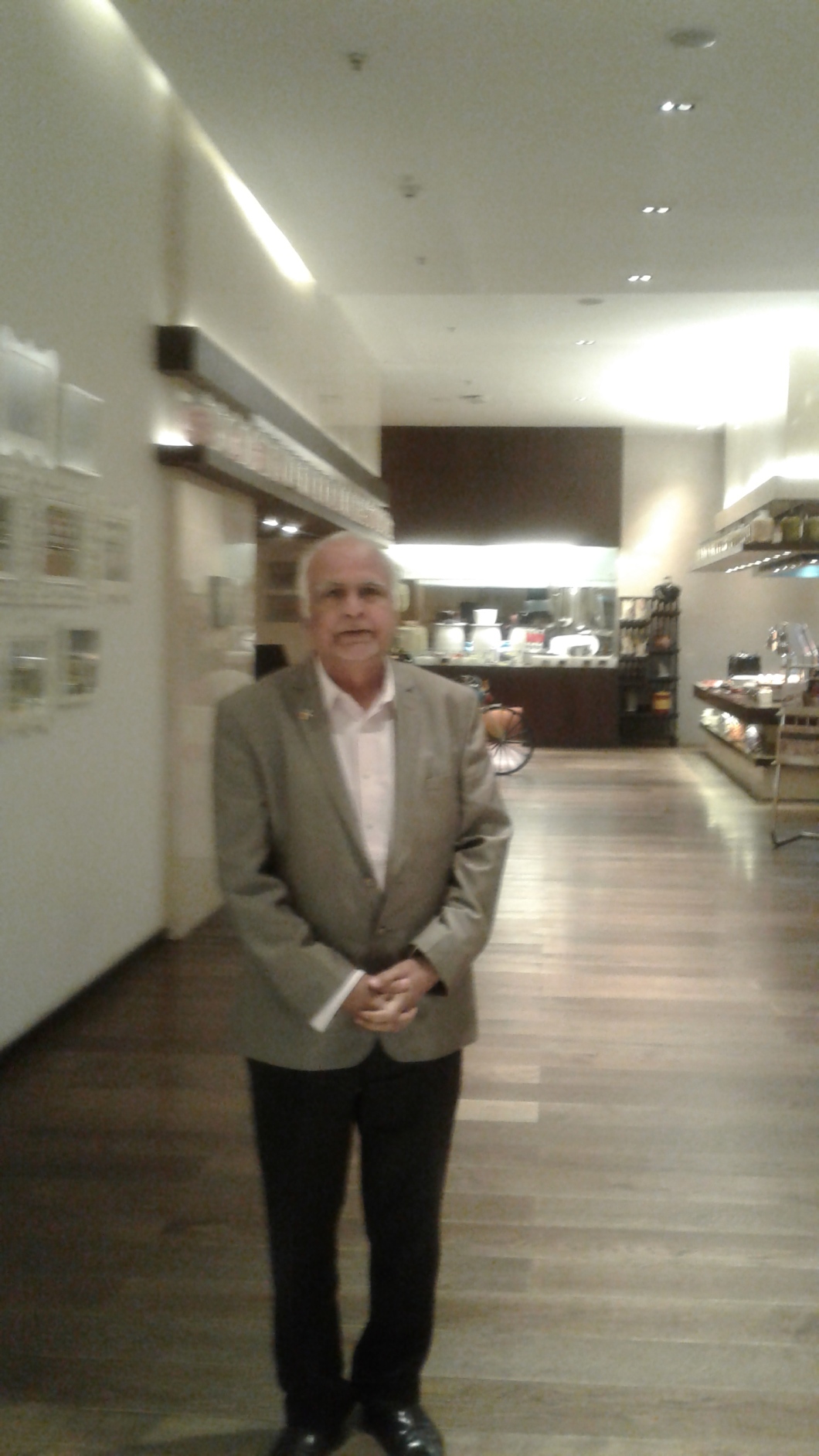 With snow and rains due to the western disturbances in himlayan range and Uttrakhand, Himachal most likely rains to greet  Delhi again today with foggy weather across India, drizzle to light showers, rains to greet Indian soil.
Wednesday Go wild Take Care
A fresh Western Disturbance (WD) over north India is likely to cause snow and rain in Jammu and Kashmir from Wednesday morning.
The intensity of the WD will gradually increase. Himachal Pradesh and Uttarakhand will also witness snow and rain.
Snow accumulation of 20-25cm in 12 hours is predicted locally in the higher reaches of northern India. Warnings of an avalanche have been sounded by the IMD.
The WD will also trigger isolated rain with thunderstorms in northern Punjab and northern Rajasthan until Friday morning.
Isolated snow and thunderstorms is possible in Arunachal Pradesh. Nagaland, Manipur and Mizoram may also witness isolated rains. Tamil Nadu is on cards to witness isolated rains as well.
The Andaman and Nicobar islands will witness isolated rain with thunderstorms.
Isolated dense fog is likely to persist in northern, central and southern India. Maximum temperatures are forecast to be average or cooler than normal over most of the country.
Air quality in major cities across India, especially Delhi, will fall under the ‘poor to very poor’ category.
Thursday and beyond
As the WD continues to loom over the north, Moderate to heavy snowfall can be expected in Jammu and Kashmir, Himachal Pradesh and Uttarakhand.
Isolated rain with thunderstorms is possible over Rajasthan. Punjab and Chandigarh may experience isolated rains as well.
Andhra Pradesh and Tamil Nadu are also likely to be greeted by isolated rains.
Isolated dense fog will cover northern and central parts of India.
Maximum temperatures will be average or cooler than normal over most of the country except Northeastern India. Minimum temperatures in morning hours will be average or warmer than normal in Northern India.
Air quality will be poor or very poor over the country especially around major cities like Delhi.
at January 31, 2019 No comments:

Email ThisBlogThis!Share to TwitterShare to FacebookShare to Pinterest
CSIR media brief All researcher need to enhance Q of Phd, Fellowship and global standards with faculty to be attractive for the youngsters fiscal entitled to HRA as per central Gov norms. 60 K researcher get 25Kto 28 pm is corpse fund required basic. 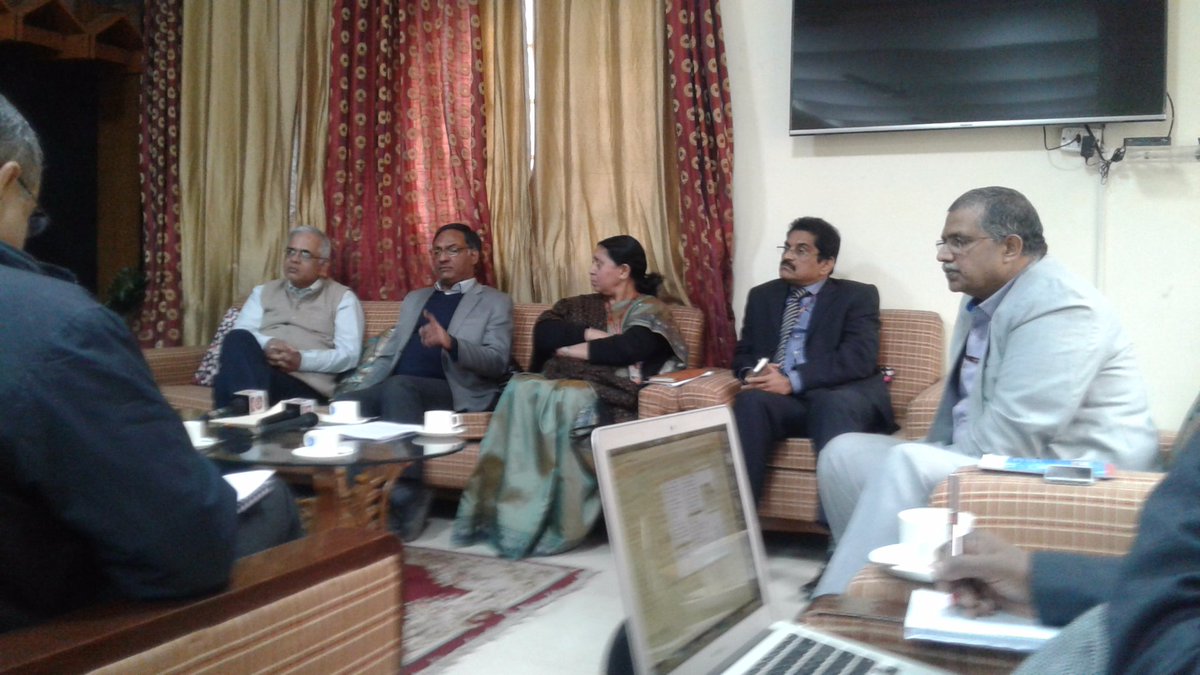 Email ThisBlogThis!Share to TwitterShare to FacebookShare to Pinterest
Posted by Nksagar at Thursday, January 31, 2019