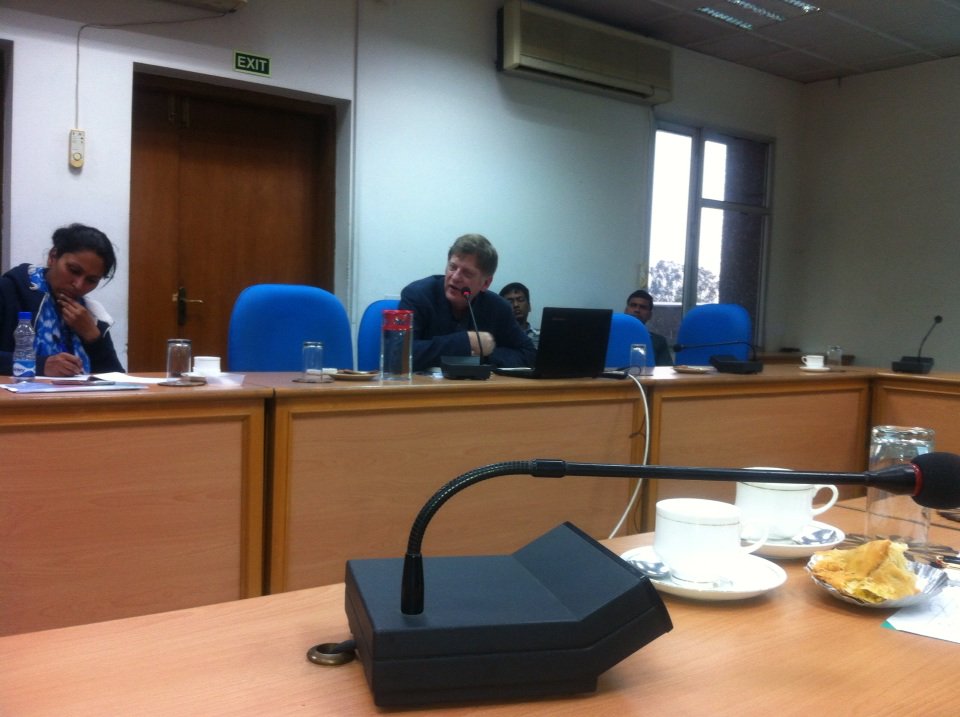 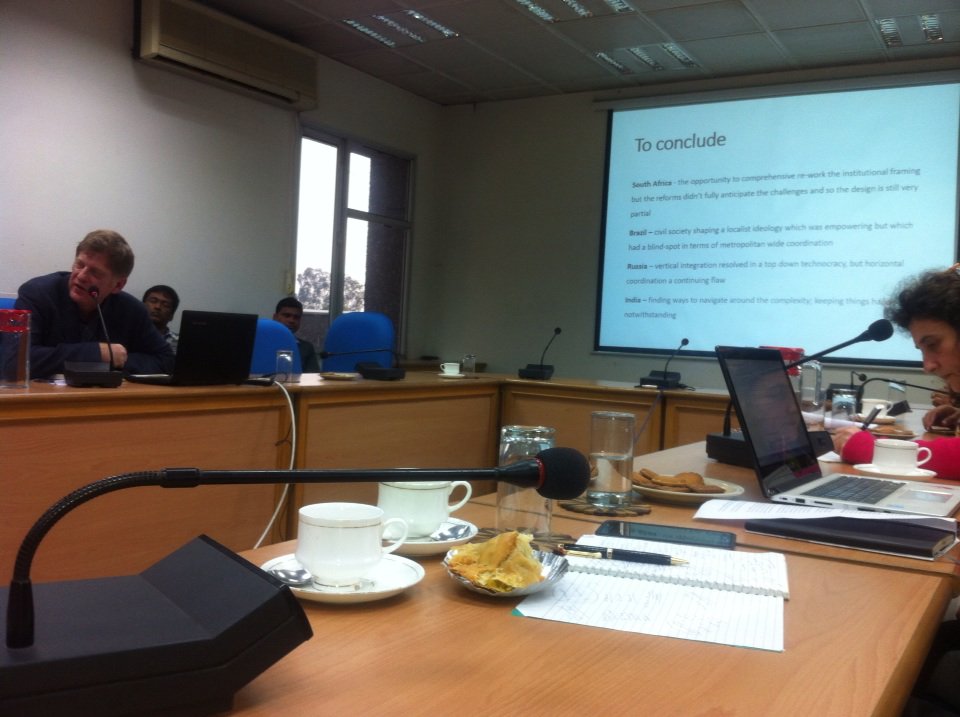 The term BRIC was used initially in an analytical sense to refer to a grouping of countries beyond the West with the potential to reconfigure the geography of the global economy. After 2009 however it referred to a political alliance with geopolitical intentions (with BRIC becoming BRICS when South Africa joined in 2010). The construct is under pressure in terms of its analytical and political use as BRICS economies have become increasingly differentiated in terms of economic performance and as severe diplomatic tensions have emerged within the alliance.
In this seminar Philip discuss ongoing comparative work on cities in the BRICS, a grouping of countries that account for nearly 40% of the world’s total urban population. With the enormous diversity of the BRICS in almost all categories – including scale, economic performance, levels and rates of urbanisation, income and governance – questions arise over the meaning and purpose of comparison. We discuss the challenge of comparison but nevertheless show how very different places can be drawn into a meaningful comparative conversation. There is however a significant point of commonality. All countries in the BRICS have experienced far-reaching political and/or economic transformations over the past few decades in a way that the global West has not.
In the presentation we show how these macro changes have been translated into urban change, but also show how differences in the national and local management of these processes account in part for significant differences (and similarities) across the BRICS in terms of urban outcomes. We use the different trajectories of metropolitan governance as an illustrative case.
Philip Harrison is the South African Research Chair in Spatial Analysis and City Planning funded by the National Research Foundation and hosted by the University of the Witwatersrand, Johannesburg. He served as a member of the National Planning Commission in the Office of the President from 2010 to 2015.  Previously, Prof. Harrison was Executive Director in Development Planning and Urban Management at the City of Johannesburg for 4 years from 2006 to 2010. Prior to that, he held a number of academic positions at the Universities of the Witwatersrand and Natal, including Professor and Chair of Urban and Regional Planning at Wits from 2001 to 2006. He has published widely in the fields of city planning and regional and urban development. His most recent publication is the jointly edited book Changing Space, Changing City: Johannesburg after Apartheid.
Posted by Nksagar at Tuesday, January 31, 2017